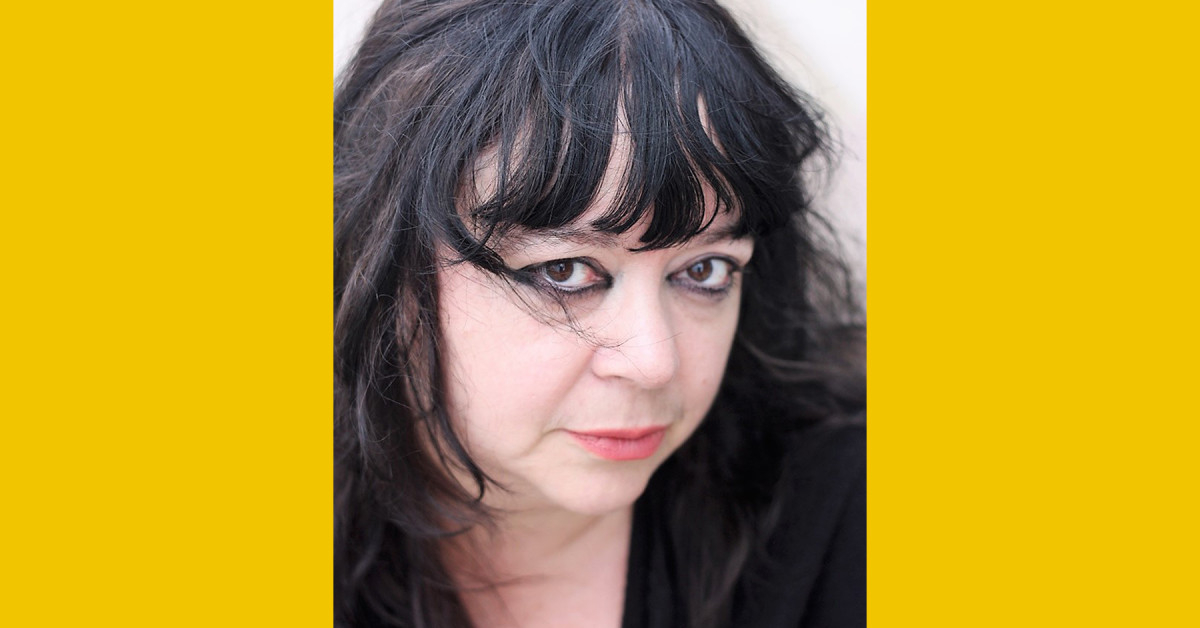 KALAMAZOO, Mich.—Famed poet Diane Seuss, BA ‘81, MSW ‘83, of Niles, Michigan, has been awarded a 2022 Pulitzer Prize in Poetry for “frank: sonnets,” a collection of poems that Seuss describes as a memoir in sonnets. Her subjects include the early loss of her father, being raised by a single mother, her son’s drug addiction and living in New York City in the mid-1970s.

The Pulitzer Prize committee described Seuss’ work as “a virtuosic collection that inventively expands the sonnet form to confront the messy contradictions of contemporary America, including the beauty and the difficulty of working-class life in the Rust Belt.”

Presented by Columbia University, the Pulitzer Prize is an annual prize awarded for excellence in fields including journalism, photojournalism, fiction and nonfiction books, drama, poetry and music, and it is primarily awarded to U.S. citizens and U.S.-based publications. It is widely considered to be one of the most prestigious honors in these fields. 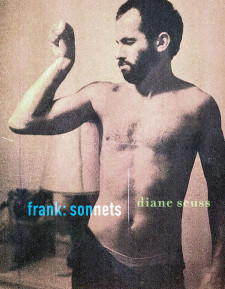 “For ‘frank: sonnets’ to have received such recognition, including the Pulitzer Prize, has been both unbelievable and an incredible gift,” Seuss says. “This is never what I expected of life when I was growing up in a rural, working-class town in Southwest Michigan. I’m honored readers have seemed to feel seen and heard by the poems in this collection.”

Born in Michigan City, Indiana, she has taught at Kalamazoo College, Colorado College, University of Michigan, Washington University in St. Louis and the University of Southern Maine’s Stonecoast MFA program. Seuss was a 2020 Guggenheim Fellow and a recipient of the 2021 John Updike Award from the Academy of American Arts and Letters.
Seuss has completed a draft of her sixth collection, “Modern Poetry,” which will be available in 2024 from Graywolf Press. She is also working on a collection of essays.
Her work has appeared in publications such as the Missouri Review, Poetry, Gulf Coast, The New Yorker, The New York Review of Books and The New Republic.

3 keys stats from the opening of NBA preseason