Baby to ballerina and beyond: Dance double major can plan for the future at Western | WMU News 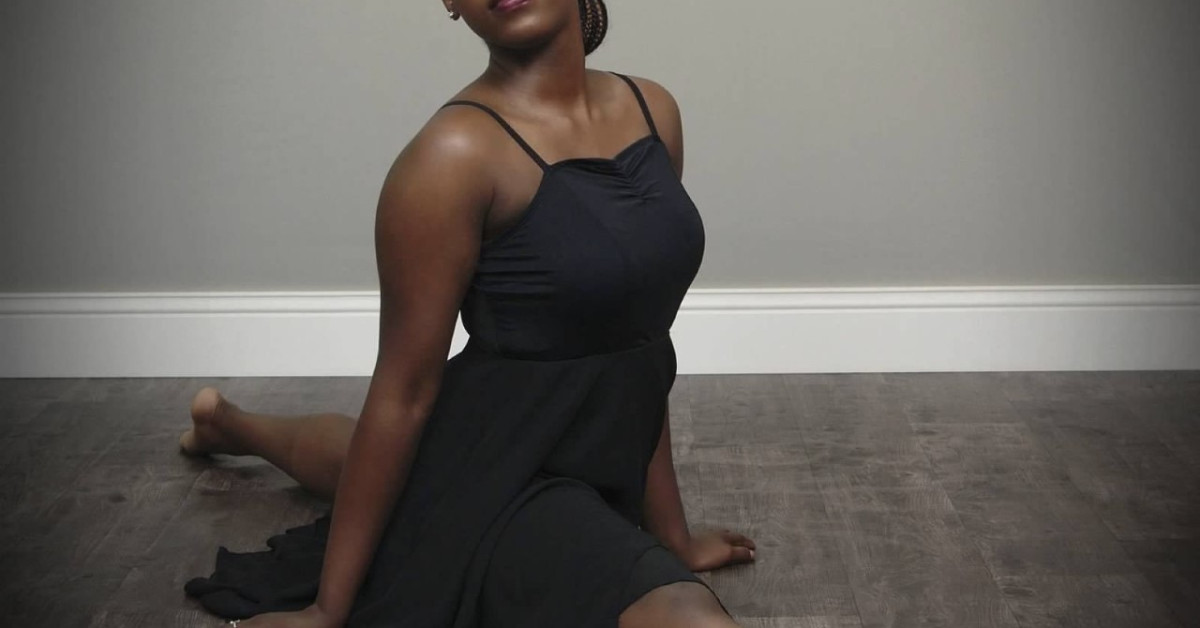 MATTESON, Ill.—The future is big and bright for Shaniya Tate. But it’s a far cry from when the Matteson, Illinois, native entered the world earlier than expected.

“I was a preemie, born prematurely, so I weighed only one pound at birth,” Tate says. “My first years, I was behind others in my growth, so I had to go to physical therapy and speech therapy to catch up. My physical therapist suggested dance as part of my therapy.”

Tate discovered more than therapy in dance: She discovered a passion. Over the coming years, she participated in all types of dance forms and won awards in numerous dance competitions. 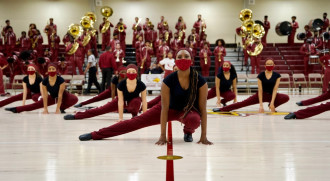 “I learned about all types of dance,” Tate says. “Ballet—although that’s not my favorite—modern and contemporary, lyrical, jazz—I went to different studios to learn different kinds of dance. And I won a lot of awards when I was younger, but I grew out of the competitions.”

When it came time to start thinking about college, Tate talked to her high school counselor. She took a serious look at the University of Illinois and Southern Illinois University, as they were closer to home.

“I was confused and nervous about making the right choice,” she says. “But then my counselor told me about Western Michigan University. Not many colleges have both of my interests as majors: dance and exercise science. And Western, well, it just called to me. I visited the campus in October 2021, and everyone was so friendly and warm. I found out many of my dance friends were coming here, too.”

Tate knew then her choice. Western’s Department of Dance is renowned for its holistic training for dancers in ballet, jazz and modern dance techniques, rather than students focusing on just one discipline. And while many colleges with dance programs offer some type of courses in technique, Western also offers exclusive performance opportunities with national and international artists.

“And I love performing,” she nods, smiling. “That Western has performances for students became part of my decision, too.”

The program offers a breadth of experiential-learning opportunities for dancers to integrate theory and practice. Beyond producing numerous special performances throughout the year choreographed by faculty, guest artists and other students, Broncos also get to engage with professional dance communities through artists’ residencies and immersive experiences.

“I had to audition to be accepted in the program,” Tate says. “Jazz, modern, ballet, plus improv for the audition—it’s very competitive. But then I got the call. I not only got accepted, I received a scholarship!” 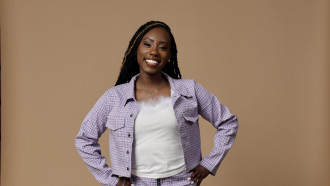 Tate is thinking beyond her career as a professional dancer, however, which Western allows her to do both.

“At some point, I realize I won’t be able to perform as a dancer anymore,” she says. “Physical therapy helped me when I was small to get to where I needed to be. I respect what therapists do, and I would like to help others as I was helped.”

Western’s exercise science program prepares students for careers in physical fitness and health promotion, cardiac rehabilitation, and fitness assessment and exercise prescription. Many students go on to careers in physical therapy, occupational therapy or medicine. They also get an opportunity to complete resume-worthy internships before graduation.

“I’m thinking about pursuing a doctoral degree in physical therapy, but the four-year (exercise science) program at Western is so all-encompassing that it seems that will be enough to get me started before I continue on this path,” Tate says.

As her future plans fall into place, Tate’s nerves have settled from indecision and anxiety to excitement for a new start in her life and pursuing lifelong dreams.

“I’m not sure yet what else I might want to join when I get there this August,” Tate said. “But I’m really looking forward to meeting lots of new people and learning more about all that Western Michigan University offers.”